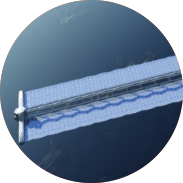 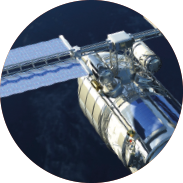 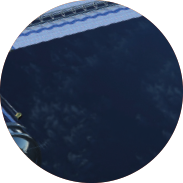 Performance made of passion.

We produce our precision parts and assemblys with a lot of passion and knowhow, which meet the highest quality requirements. Extremely long, extremely thin, extremely difficult, extremely delicate – we deliver the perfect product. But we are also extremely happy to supply normal components.

Since our foundation in 1971, we have not deviated a µ from our goal: Highest precision in product and service – so that you are satisfied.

We are a family business, employ around 40 highly qualified employees and train apprentices every year.

With our large and flexible machine park we manufacture parts up to 10m length and up to 5 tons in weight. And we feel really comfortable with 5-axis-plus-treatments.

We have been ISO-9001 certified for around 20 years and approved by TÜV for material restamping – and also use numerous self-developed manufacturing processes. 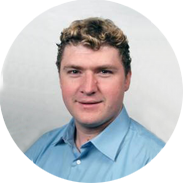 Benjamin Egloff, Dipl. Techniker HF, 1978, is married and father to two children. After completing his training as a poly-mechanic and his studies as an Techniker HF, he worked in various management positions in metalworking companies.
Most recently, he was responsible for large-scale projects as a production controller for an international group from ordering to delivery
Benjamin has been COO in the management team at K&V since July 2016 and has been CEO since 2018. 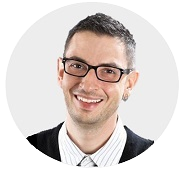 Patrick Oswald, 1975, after his training as a machine mechanic, he worked for several years in machining and assembly. While in the meantime, he can look back on many years of experience as a production manager and operations manager at various mechanical engineering companies.
He continued to educate himself and completed several CAS in business administration and leadership between 2010 and 2016. Patrick has been a CPO at K&V since August 2018. 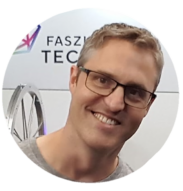 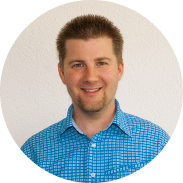 Marcel Michel, 1975, after his training as a machine mechanic, he worked for several large Swiss mechanical engineering companies in production and after further training as a process specialist and then as a process engineer, also in managerial positions and in project management.
Marcel has been Project Manager at K&V since 2006. 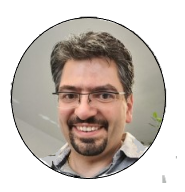 Dipl. Ingenieur FH / B. Sc. ZFH MT
Chairman of the Board and CFO 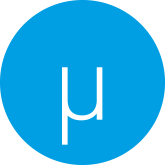 Founder and honorary chairman of the Board

Luciano Vettorel, 1939, founded the Kaufmann & Vettorel AG in 1971. As a gifted machining master, he was always at the forefront in product innovations and complex solution finding and is still in our production almost every day to pass on his wealth of experience. 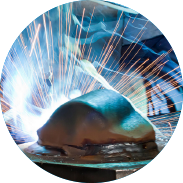 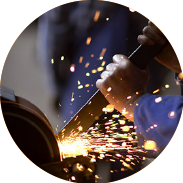 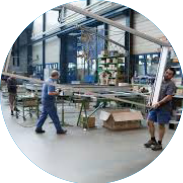 Foundation of the sole proprietorship «Kaufmann + Vettorel» in Frauenfeld.

Conversion into a stock corporation: Kaufmann + Vettorel AG with 12 employees is created.

Relocation to the newly built, own production building back to Frauenfeld – now with 16 employees.

Successful introduction of a quality assurance system and receipt of the ISO 9001 certificate.

Opening of a plain bearing foundry in our own building and investment in a new, efficient turning-milling center with driven tools.

Opening of a second production site in Uetikon am See (ZH) with expansion of the machine park (turning up to 10m length.)

Investment in a second Mazak turn-mill center, purchase of a slotting machine and several smaller CNC machines for the apprenticeship department.

Investment in a second Mazak turn-mill center, purchase of a slotting machine and several smaller CNC machines for the apprenticeship Department.

Focus on the Frauenfeld location: relocation of the machine park and dissolution of the location in Uetikon. Investment in a 5-axis MIKRON high-speed milling center for machining turbine wheels (impellers).

Investments in a new 3D programming system HyperMill from OpenMind and in the introduction of a new ERP system IN: ERP from Informing.

Investments in a 3D coordinate measuring machine and a CNC rotary table surface grinding machine increase flexibility and expand the scope of services.

Production is reorganized in departments, head of prodcution department strengthen the leader level. 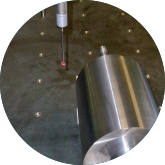 We currently have no vacancies. We are always interested in passionate polymechanics with great attention to detail and experience with turned and milled parts over three meters. Please send spontaneous applications via email to u.camenisch@kvag.ch.